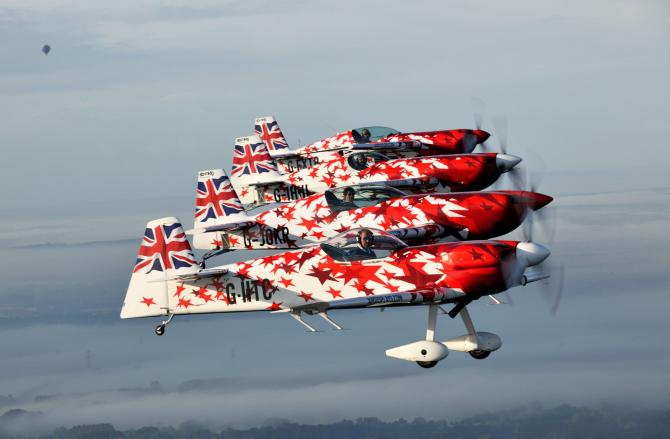 IT was a bad day for Portrush on Wednesday as the resort paid a heavy price for the council's financial crises.
In a bid to reduce rates bills for householders across the borough, year-round car parking charges are to be introduced at two of the town's busiest car parks.
In addition, the Airshow, which has been a fixture of the late summer for 20 years, has been cancelled and Waterworld closed down.
Along with a raft of other efficiencies, the meeting closed with savings of £2.3m secured.
Adding in the borough-wide car park charging hike and the figure reached close to £3m.
It was a sum that would have allowed the council to strike a domestic district rate of 8.27 percent – an eye-watering increase compared to last year's 1.5 per cent and the preceding three-year freeze, but well below some of the figures bandied around as the true extent of the council's financial crises emerged last year.
Even so, the meeting closed with members determined to secure further cuts.
The final vote of the evening was a DUP proposal to strike rates at 7.6 per cent.
“We don't want to see ratepayers punished because of problems in this cocuil chamber,” said group leader Aaran Callan.
However, the motion fell as both Sinn Fein and the UUP indicated willingness to try and make further cuts.
Earlier in the evening, members heard that work by various sub-committees over preceding months had already yielded efficiencies worth half-a-million pounds.
Their prime task on Wednesday was to decide which of the dozens of additional cost cutting and income raising measures before them were acceptable.
Among them were the Airshow and Waterworld proposals alongside cuts to the Riverside Theatre grant, SuperCupNI and Pipe Band competition support, events staffing costs, mountain bike trail maintenance and beach management.
On the revenue side, there were plans to raise income from arts centres and leisure centres and raise charges for pitches at the Auld Lammas Fair
In environmental services, the measures included reductions in recycle centre opening hours and a crack down on commercial users.
Coleraine's Market Yard is to be leased to the private sector use of council owned car parks for events will now be charges at commercial rates.
It was a package of measures the DUP were keen to embrace in full but, instead, council voted to adopt three exceptions as proposed by the UUP's William McCandless.
At a cost to ratepayers of £42k, there would be no cuts to the Riverside Theatre Grant, the Pipe Band Championship and no hike in charges for Lammas fair traders.
The biggest stumbling block in the package was a proposal to harmonise terms and conditions of around 50 leisure centre staff.
While the UUP's Richard Holmes said it was “embarrassing” that they were still employed under four different contracts reflecting the legacy councils of Moyle, Coleraine, Limavady and Ballymoney, Sinn Fein's Leanne Peacock feared including the item would compromise negotiations with unions.
The PUP's Russell Watton was more forthright: “One thing is for sure,” he said, “the people in this organisation that will be most affected will be the lowest paid.”
With Cllr Peacock's bid to bolster the case of leisure centre staff defeated, the agenda moved on to car parks.
As recently as January, the council had voted narrowly to rule out a package of tariff hikes and new charges that would have raised over £1m.
Most controversial were plans to charge at resorts and north coast beaches.
When the matter came back via a rescinding motion, bitterly opposed by Sinn Fein and the SDLP, new proposals had already been cooked up by unionists with Alliance party backing.
They include a minor price hike for Coleraine town centre car parks and the introduction of charges at East Strand and Dunluce Avenue in Portrush, where 30p per hour would be charged, and £1 at the Harbour.
Charges would be levied all year round – unlike the previous proposals, though medical centre attendees would be exempt.
“The option that was worked on was to try and see a fair and balanced approach,” said the UUP's Darryl Wilson.
“The reality is we need to generate income.”
After thanking he parties that colluded in the plan, the DUP's Aaron Callan added: “It was a very difficult decision, and not one we took lightly.”
The motion was carried despite opposition voiced by Sinn Fein's Cara McShane and the SDLP Stephanie Quigley who complained bitterly that her party was not consulted before the matter was brought to the chamber.