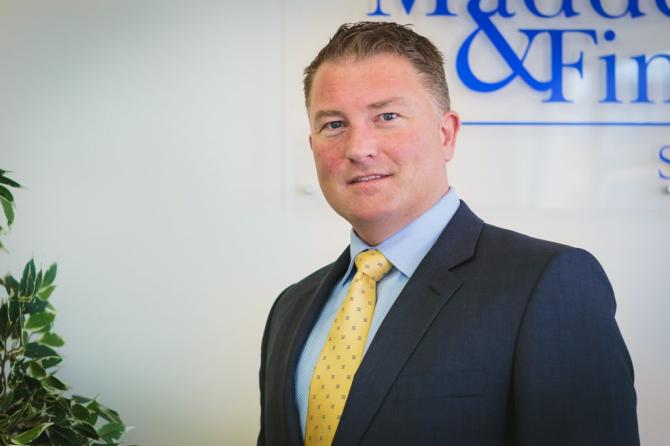 Madden & Finucane Solicitors have released a statement regarding the conduct of an off-duty police officer in Limavady who appeared to restrain a teenage boy after a snowball was thrown at his vehicle.

A video of the incident, which happened in Limavady on 27 February, has been shared over 100,000 times online.

"We can confirm that the firm is now assisting the family of the 3rd year school boy who was detained by a police officer at a shop in Limavady on 27th February 2020 following an incident regarding the throwing of a snowball when children were making their way to school."

“A detailed complaint is now in the process of being progressed via the Police Ombudsman’s office.

“Issues of very serious concern have been identified about the conduct of police in this matter.

“Only a part of the footage of this incident has been widely circulated on social media. The existence of additional footage subsequently has emerged since Saturday.

“We understand that footage is also being made available to the Ombudsman.

“A formal meeting is now to take place with Ombudsman investigators tomorrow.

“I can further confirm that the child was taken to Altnagelvin hospital and treated for physical injuries after his school contacted his parents. The school authorities themselves initiated a complaint to the PSNI after he presented for class.”

It is understood that police received a report of an incident at approximately 10:20am on Irish Green Street in Limavady on Thursday, 27th February.

The Office of the Police Ombudsman is investigating, therefore, it would be inappropriate to comment any further.