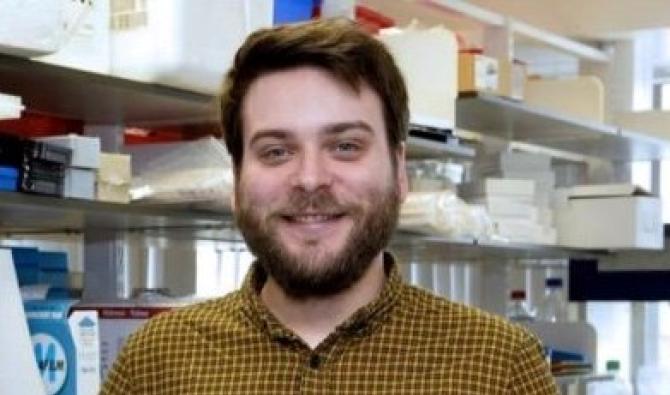 But he also suggested the slower progress of the outbreak here presented a big opportunity to help limit its effects, compared to more heavily populated regions.

“From recent reports it looks like the epidemic is happening at different speeds in different regions across the UK but also within NI.

“However, all regions across the world are at risk of incredibly large numbers of cases as nobody is protected from the virus if we don’t continue with our social distancing and hygiene measures.”

Dr Bamford said evidence from China, Europe and the UK showed small numbers of cases can turn into big ones very quickly.

But he continued: “One point to add is that it is for sure that for NI the outbreak is happening slower or we are in the earlier days as compared to the south of England and we should take this as a big opportunity that suggests that any distancing measures in place now may disproportionately help contain our outbreak as compared to London’s.

"This should reinforce the need to continue abiding by social distancing and lock down policies.”

The latest Public Health Agency figures indicated 16 cases had been confirmed in Causeway Coast and Glens, although the number of unrecorded infections is likely to be much higher.

In Northern Ireland, broken down by council district area, Belfast has the highest number of confirmed cases at 166.