Season brought to an end by NIFL 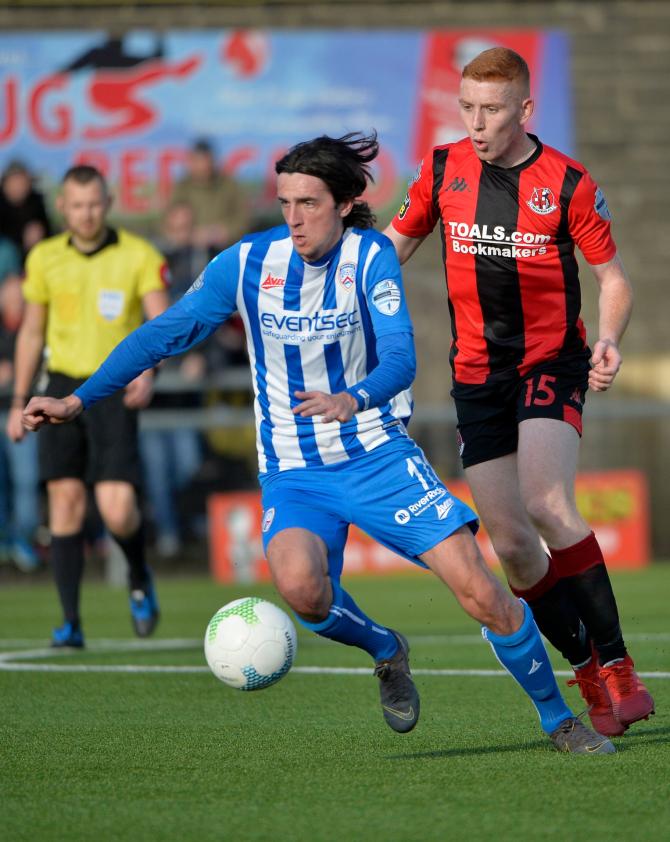 THE 2019-20 domestic football season has been brought to an end following a series of meetings held over the past number of days and as reported in Tuesday's Chronicle.

The NI Football League issued a statement on Tuesday morning to provide an update on the conclusion of the 2019/2020 season following a meeting of the NIFL Board on Monday evening.

"The NIFL Board sought to consider the submissions provided by all clubs across each of the divisions and express their thanks for feedback and patience of all clubs during this challenging process," it said.

"Throughout the process a range of options to either resume or curtail season 2019/20 were appraised against the key principles of health, finance and sporting integrity and while each option impacted the key principles in their own specific way the board has endeavoured to make decisions in the best interest of the NI Football League.

"With key information from UEFA and feedback from members now received, in which the majority favoured curtailment of the season, it is acknowledged that no decision could be made to fully satisfy all members but the NIFL Board believe the following decisions are the fairest and most equitable, as well as the only viable options available.

Confirmation that the current (2019/2020) league seasons will be curtailed immediately.

A mathematical model will be applied to determine the final standings in each division.

The mathematical model will be determined by an independent football data consultancy. Any model adopted will follow best practice across other leagues in Europe and in accordance with UEFA principles.

In line with previous proposals, there will be titles awarded to the winners of each division and automatic promotion & relegation between divisions. This will not be confirmed until after the determination of the independent consultants is finalised.

The 2020 NIFL Women’s Premiership and Women’s Academy League seasons will be played later this year in a reduced format.

Finally, the NI Football League recognise the future challenges ahead for our clubs and has committed to work with members and other key stakeholders to establish a NIFL Covid-19 Recovery Scheme.