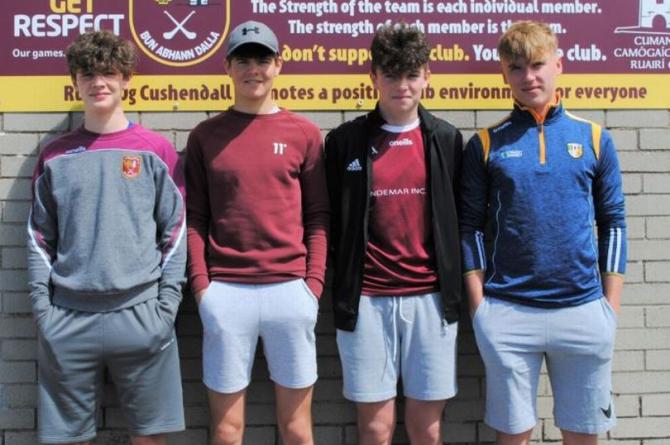 CAUSEWAY Coast and Glens Borough Council has agreed to recognise the bravery of four teenagers involved in the rescue of a father and two young children from Whitepark Bay.

Sixteen-year-old Cushendall lads Michael Quinn, Josh Snell , Shane McKenna and Niall Óg McGuigan, were on the beach on June 25, when they saw the young family in trouble.

All four are members of Ruairi Og GAA club in the town.

“I think that with all the bad press the youth gets, we have a good news story here. And we should be recognising their achievement and their bravery,” said Cllr McMullan.

Face masks should be worn in shops, insists Robinson