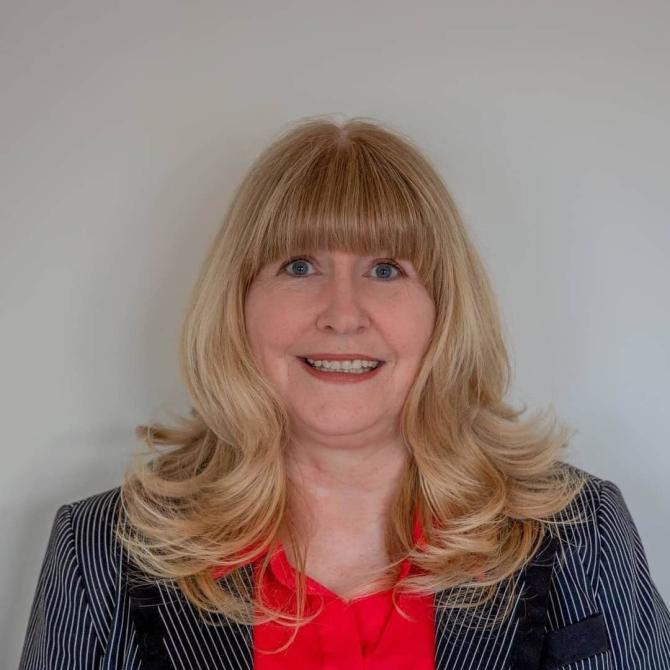 THE SDLP body on Causeway Coast and Glens Borough Council has been rocked with the news that a second member has left the party to act as an independent.

Cllr Angela Mulholland follows Stephanie Quigley in anouncing her departure from the party.

In a statement, the Portstewart representative claimed that the recent lockdown had caused many changes for the 'local council, businesses and people within our communities.'

"Indeed, lockdown has made many of us reassess our lifestyles and our lives," she said.

"Throughout lockdown and indeed beforehand, I have been reflecting upon my role as a councillor.

"I want to be a voice for everyone in the borough and to serve the interests of all in a truly inclusive and open way.

"In this time of reflection, I have made the decision to become an independent councillor. Taking this step will afford me the opportunity to be an 'independent inclusive voice' for the whole community," she added.

Cllr Mulholland paid tribute to her former colleagues in the SDLP and thanked all those who had voted for her in the last election.

"I hope to represent everyone in my new role without any affiliation to any political party," she continued.

"I look forward with renewed ambition and determination to playing my part in building a better future for everyone here in Causeway Coast and Glens.

"I want to make Northern Ireland work and I want to be part of a solution rather than the problem.

"In my opinion, the future is the independent way: people before party, that's what really matters."