Job loss fears as National Trust looks to save £100m

The conservation and heritage charity is planning to make 1,200 staff redundant 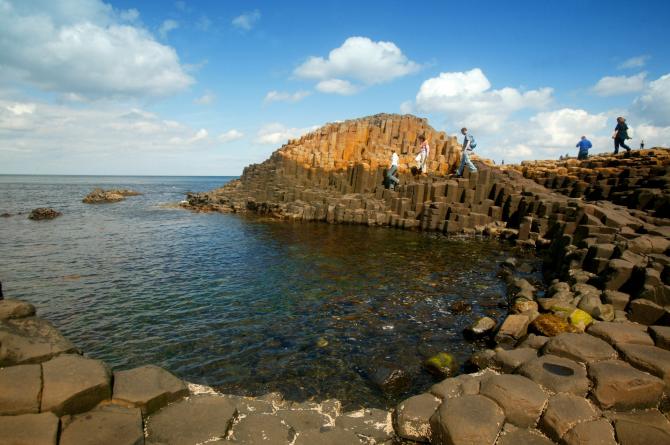 The Giant's Causeway, one of a number of properties looked after by the National Trust in Northern Ireland.

THE National Trust looks set to cut up to 80 jobs across Northern Ireland, it has emerged.

The news comes after the heritage and conservation charity announced on Wednesday that 1,200 staff in England, Wales and NI face redundancy.

Trust bosses said that the National Trust expected to lose nearly £2m because of the coronavirus pandemic.

The impact will be particularly strongly felt on the north coast where a large number of staff are employed by the chaity.

There are growing concerns that a number of attractions such as the Giant's Causeway and Carrick a Rede Rope Bridge could be affected.

The Trust said it had already saved millions of pounds through furloughing staff, drawing on reserves, borrowing and stopping or deferring projects, but still needs to make savings to keep it sustainable in the long term.

More on this story in Tuesday's Chronicle.