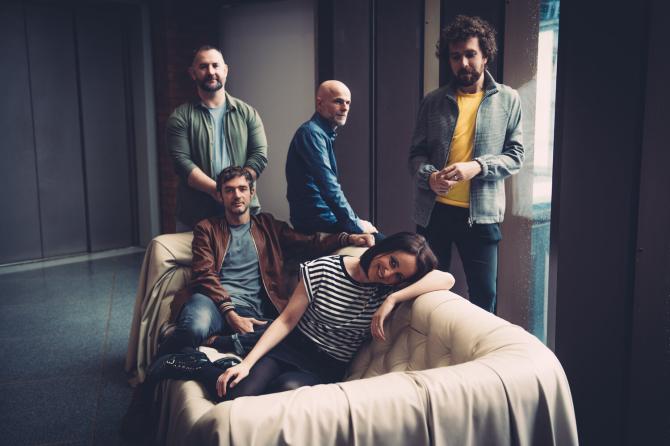 Beoga are one of the most popular and influential ensembles in modern Irish music.

BEOGA, Paddy Casey and General Fiasco are just a few of the names topping the bill for the second event of Unlocked, Northern Ireland’s first series of socially distanced music festivals.

Unlocked Event two takes place on August 28 and 29 at Ballymully Cottage Farm Limavady and will allow a plethora of acts from a multitude of genres to get back on stage doing what they do best for the first time since Lockdown started in March.

Event Director Ross Parkhill says he is excited to be hosting the island’s top talent over multiple weekends at Unlocked.

“We are really pleased with the line-ups for both event one and event two,” he said.

“Added to this the fact that this will be the first time many of them will have performed in months, the Unlocked events are shaping up to be something very special indeed.”

The Team at Unlocked expects to hear if the events are to be given the green light later this week but say that they are increasingly confident that they will go ahead.

Ross Concluded: “While we are still awaiting final confirmation that the events can go ahead, we remain confident in our 249 event and safety plan which we have submitted and that we can host outdoor events that are as safe, if not safer than going to the supermarket.

“We are also encouraged by the fact that 500 spectators were allowed at the Irish Cup Final and that a date has been set for audiences to return to indoor venues.”

Tickets for each Unlocked event are very limited, with only 500 on sale for each.

Event one of Unlocked will feature And So I Watch You From Afar, Ryan McMullan, Kila and many more.