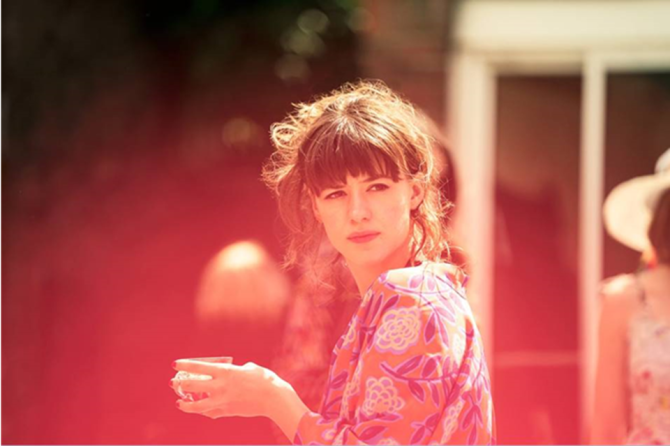 Edgar-Jones’ nomination for her portrayal of Marianne marks her first Golden Globe nomination.

The series was produced by award-winning International production company Element Pictures and adapted by Sally Rooney alongside writers Alice Birch and Mark O’Rowe.

Normal People is an Emmy nominated drama for BBC Three in partnership with Hulu and the series also aired on RTE last year.

In a further boost for the irish film and television industry, 'Wolfwalkers' has been nominated in the Best Motion Picture (Animated) category while Irish actor Brendan Gleeson also received a nomination for his performance in The Comey Rule.