Swifts too good for sorry Bannsiders 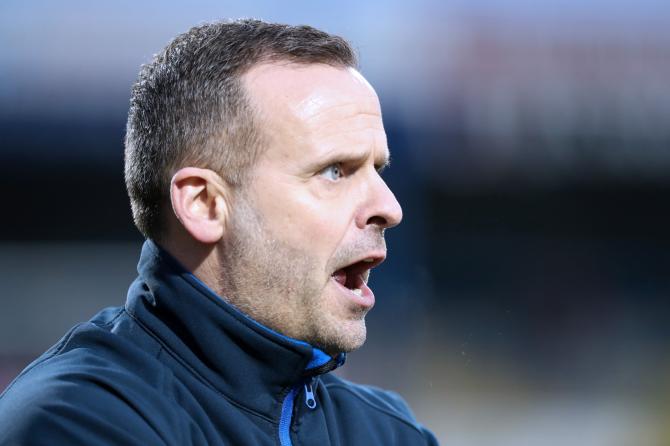 The county Tyrone side claimed a 2-1 win which brought the Bannsiders' seven game unbeaten run to a sorry end.

In truth, it could have been more for the visitors as they dominated for large parts against an under-par home side.

Speaking after the game, McAree accepted his players were second-best on the day.

And he has called on his players for a much improved performance as they continue their defence of the Tennent's Irish Cup this Saturday.

The cup holders host lower league Dergview knowing a win will get them in to the draw for the last eight.

For all the latest football news, including an interview with former Coleraine winger Darren McCauley on his move to Scottish Championship club Inverness Caledonian Thistle, pick up a copy of this week's Chronicle - out now!