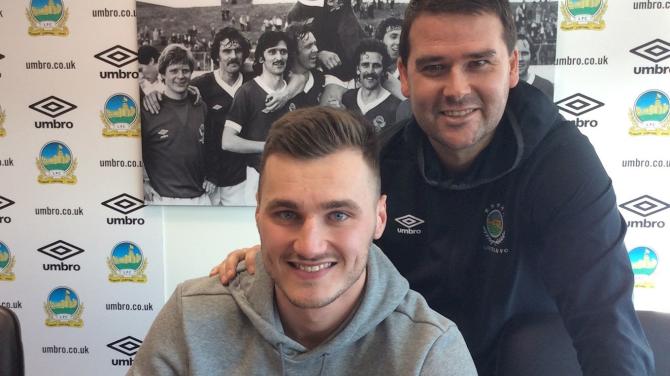 PORTRUSH man Conor Mitchell admits a loan move to Linfield until the end of the season is 'the right fit at this time.'

The 22-year-old has joined the Blues following a season-ending injury to Roy Carroll and will compete with Gareth Deane for the number one spot.

Mitchell was previously on loan at Scottish club St. Johnstone from parent club Burnley but jumped at the chance of joining the Irish League's most successful club.

"For me, it's a great opportunity to play games and to hopefully win some silverare," he added.

Mitchell is expected to be in the Linfield squad when they host Coleraine at the International Stadium at Windsor Park tjhis weekend.