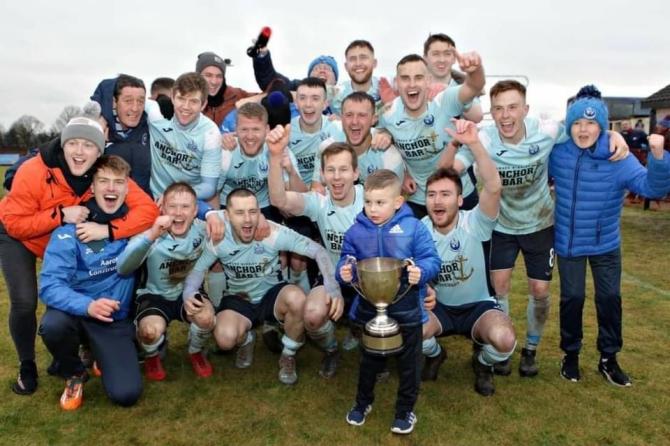 PORTSTEWART will set out on the defence of the Bet McLean Craig Memorial Cup with an away tie at Maiden City following the draw for the first round of this season's competition.

The games will be played on Saturday October 24.