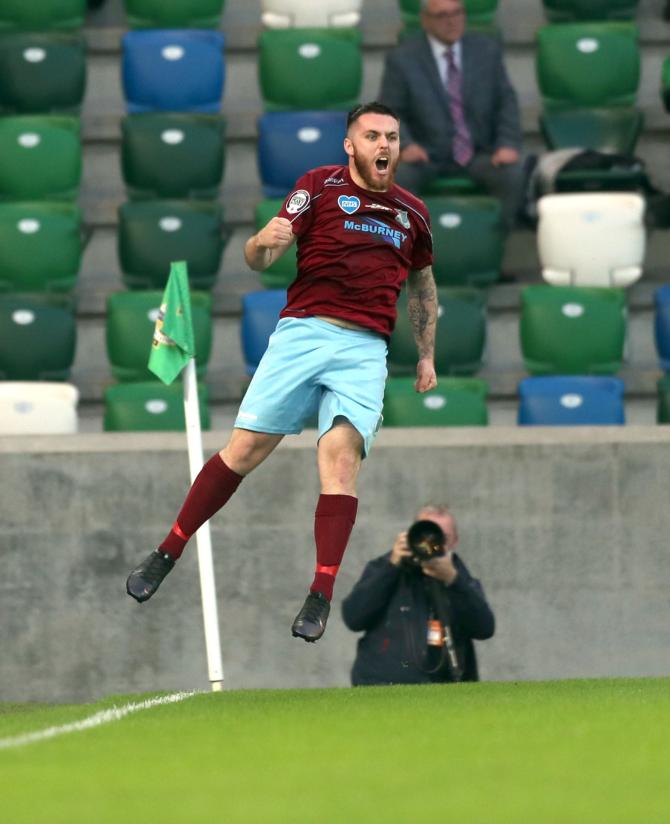 BALLYMENA United striker Cathair Friel has been placed on the transfer list after a breach of the club's disciplinary policy.

Sky Blues manager David Jeffrey said he will 'be made available to speak to other clubs in January.'

"Ross approached us last week as he was disappointed to be left out of the first team, and felt that he needed to be playing regular football at this stage of his career," the manager said.

"He spoke with Bryan and I and out of absolute respect for him as a person and a player we have reluctantly agreed to his request.

"The professional that Ross is, he will still fight for his position in the team until such point that he may leave, and we have no doubt of his determination to still claim a starting place.

"The situation with Cathair is such that after a breach of the club's disciplinary policy, he will also be made available to speak to other clubs in January."

Waking up to a blanket of snow

NICHOLA DALY: Knock-on impact of COVID will be felt on businesses for a long time