Rodney McAree back in Premiership 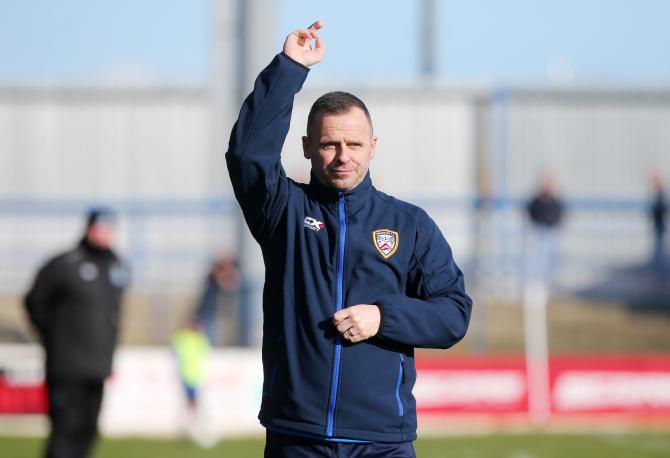 FORMER Coleraine manager Rodney McAree is back in the Danske Bank Premiership.

The 46-year-old has been appointed first team coach at Warrenpoint Town.

He succeeds Robert McQuillan who has stepped down from the post.

He left his position at The Showgrounds by mutual consent in May 2019.

McAree will work alongside Gavin Dykes and Barry Gray at the border club.

"Rodney is a super addition to the senior staff," said Gray.

"His knowledge and experience will be massive as we move forward."