'Snowy' in line for 300th appearance 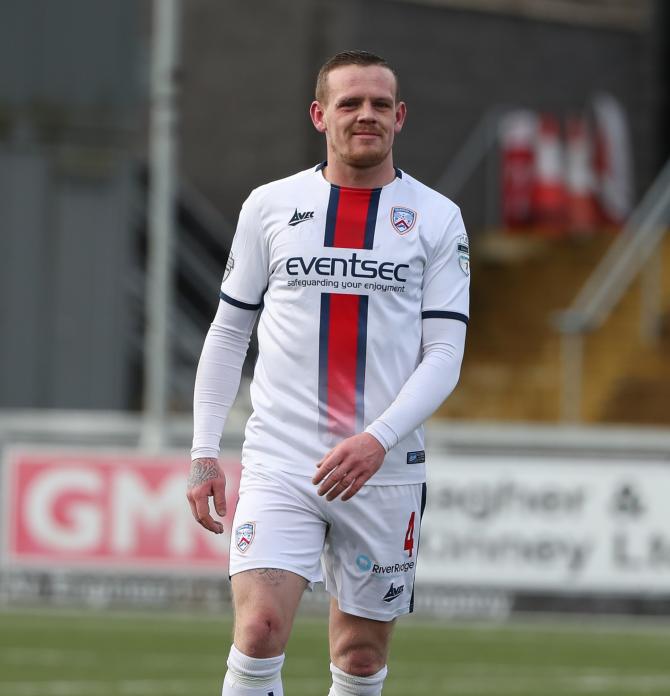 AARON Canning is set to make his 300th appearance for Coleraine this evening, at the third time of asking.

The Limavady man had expected to reach the milestone a week ago with the visit to former club Glenavon, but that match was called off.

Similarly, Saturday's game against Glentoran at the Oval was postponed because of a frozen pitch.

That means Tuesday evening's derby at Ballymena Utd will mark a tremendous personal achievement for the popular defender.

Both teams go into tonight's game a little rusty, having been inactive at the weekend, but perhaps the enforced rest will have done both groups of players some good.

The sides have endured a busy period of fixtures since the turn of the year and have picked up injuries along the way.

Bannsiders' boss Oran Kearney will check on the fitness of a number of players before selecting his team and it will be the same for his opposite number, David Jeffrey.

Ballymena won the first game between the sides on the opening day of the season, Kofi Balmer scoring the only goal of the game in a game which Coleraine dominated.

"On the night we created enough chances to win the game but, credit to them, they dug in and got the three points," said Oran.

The game at Ballymena is one of four fixtures this evening with Glenavon hosting a resurgent Carrick Rangers at Mourneview Park, Glentoran travelling to Portadown and Warrenpoint Town taking on Dungannon Swifts at Milltown.

A win for Coleraine would see them draw level with Crusaders in third place with a game in hand, incentive enough surely to get the job done tonight.