NI Women's fate in their own hands 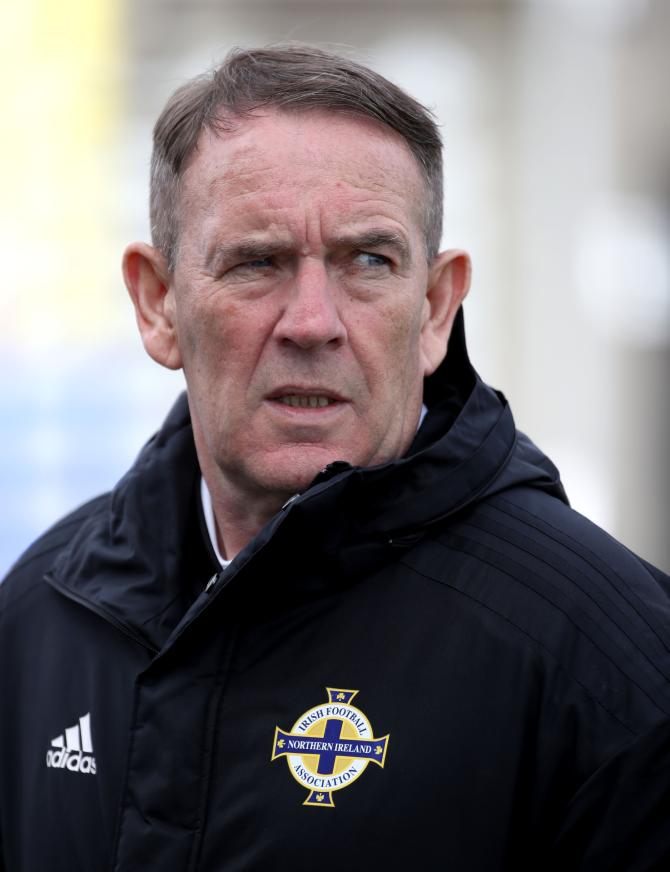 NORTHERN Ireland Women manager Kenny Shiels says his side will not be playing for a draw in this evening's second leg of their UEFA Women’s Euro 2022 Play-Off against Ukraine.

That's despite holding a 2-1 lead from the first leg in Kovalivka on Friday.

A draw would see Shiels' side qualify for a major finals for the first time in their history but that type of thinking is not in the manager's DNA.

“While it is good to be ahead in the tie I believe a single goal margin will not be enough against strong opponents," the former Coleraine manager said in his programme notes for the game.

"We simply can’t play for a draw. It’s not in our make-up to do that and I will be urging the players to get on the front foot,” he said.

“As the underdogs, we undoubtedly caused an upset at the Kolos Stadium but I have not allowed the players or coaching staff to get carried away with the result.

“The commitment and desire shown by my team in the first leg really pleased me and we will have to dig deep once again tonight if we are to book a place at the Euros in England in the summer of 2022," he added.

This evening's game has a 7.45pm kick-off at Seaview with the winners qualifying for the Women’s European Championship finals in England in the summer of 2022.