Coleraine hope to do business in January transfer window 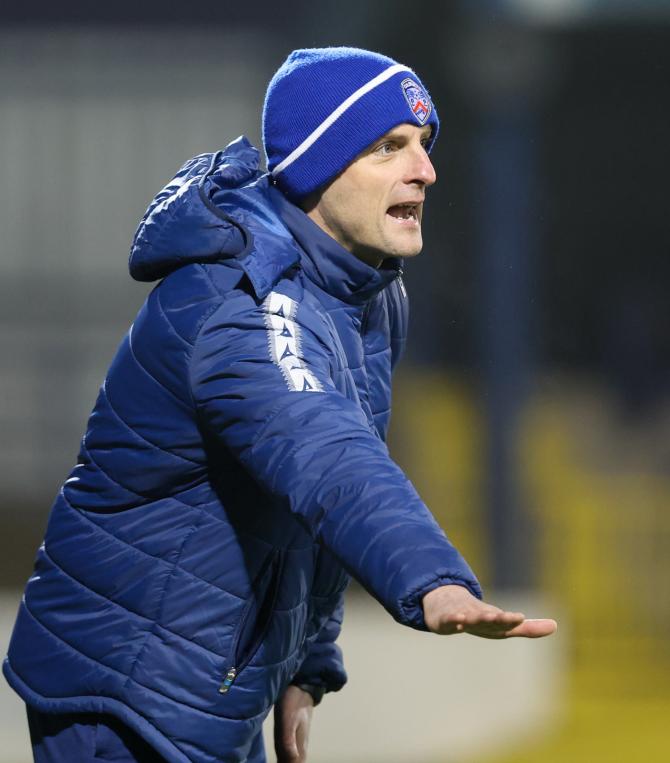 COLERAINE FC chairman Colin McKendry says he is hopeful the club can do some business in the January transfer window.

Speaking on this week's official Coleraine FC podcast, the chairman admitted that the club was always looking to improve where possible.

But the Coleraine based businessman agreed that it was getting harder for clubs like Coleraine to compete against full-time rivals such as Linfield, Larne and Glentoran.

"We are always looking," he told the club's podcast when asked about potential new signings.

"There has been speculation about names but all I would say is that we are looking to strengthen in midfield and in attacking areas.

"It is getting increasingly difficult to compete but that won't stop us trying to improve our squad," he added.

Bannsiders' boss Oran Kearney, speaking in the wake of Monday's defeat at Ballymena Utd, didn't rule out fresh faces coming in next month.

“We are always looking for good players," he said.

“The key thing is finding ones that are the right fit.

“We will always be active in January and we will look to try and do that.

“That will take its own pace in the next few weeks."