Coleraine game at home to Warrenpoint Town called off 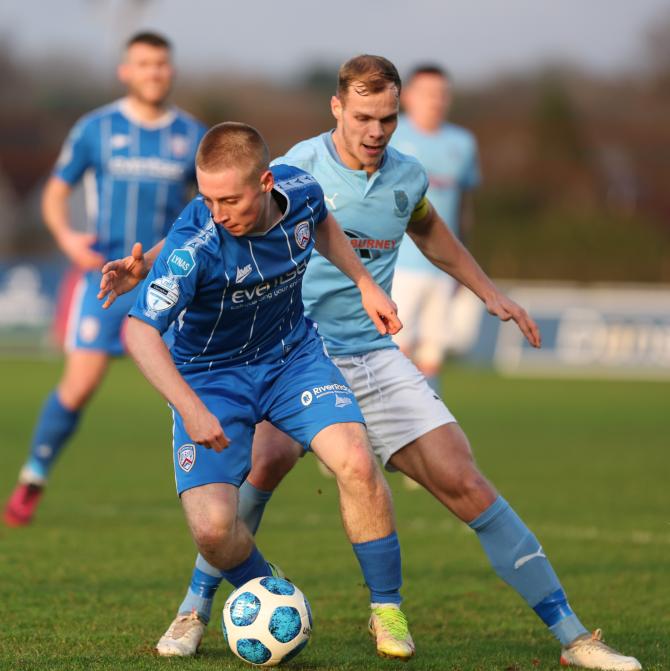 Coleraine lost to Ballymena Utd on Boxing Day in their last game.

The Irish Premiership game between Coleraine and Warrenpoint Town has been postponed in line with the NI Football League's Covid Case policy.

The match is the only one of Saturday's six scheduled games to be called off.

Warrenpoint's previous fixture against Dungannon Swifts, which was due to take place on Monday, was also postponed.

Among the remaining games, Glentoran v Larne will  be shown live on the BB Sport website and iPlayer at 5.30pm.