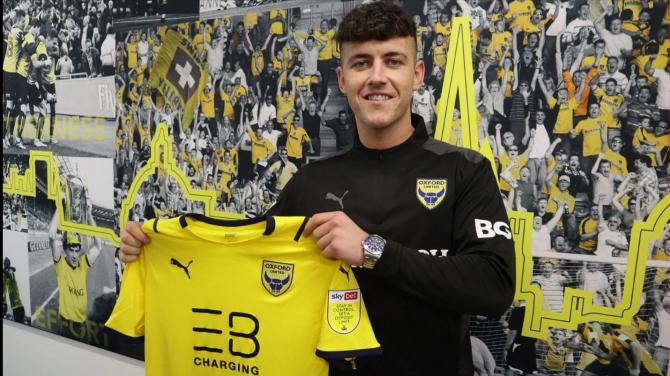 Oisin Smyth is hoping that his experience with Northern Ireland’s U21s this week will help him break into the senior squad.

Smyth joined Oxford United from Dungannon Swifts in January, with the Derrytrasna man still waiting to make his debut.

The U21s take on Slovakia and France and said that he has been inspired by Gavin Whyte and Oxford team mate Mark Sykes and the progress they have made in their international careers.

“Obviously I've seen a few of the boys do it from our Under-21s team at the minute, so it shows that it is achievable. I just have to work hard,” he told the Belfast Telegraph.

“Sykesy has done very well because there were a lot of doubters when he made that decision (to switch allegiance). But he has come here, worked hard and proved himself. “When you see boys like that doing well it obviously gives you that wee bit more ambition and drive to believe that you can do the same.”

Smyth signed a three-and-a-half year deal at the Kassam Stadium, who are chasing promotion from League One.

He believes that the standard of players around him is very good, and while is still trying to break into the first team that high level of talent can only be a good thing for his development.

“When you're watching the games, it's not until you are down on the sideline that you realise how good the players are and how fast the game is.

“I'm noticing that in training too. It took me a few weeks probably to adapt to the standard but I think I'm finding my feet and enjoying it.

“To be honest, I didn't realise how good some of the players were. You notice some of the things the boys are doing in training, and I wasn't expecting it to be just as good as that. So I suppose it took me a wee bit by surprise, but nothing too bad.” 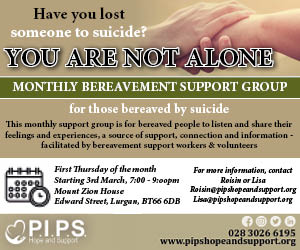