Back on the road again

Portstewart and Limavady Utd both away from home on Saturday 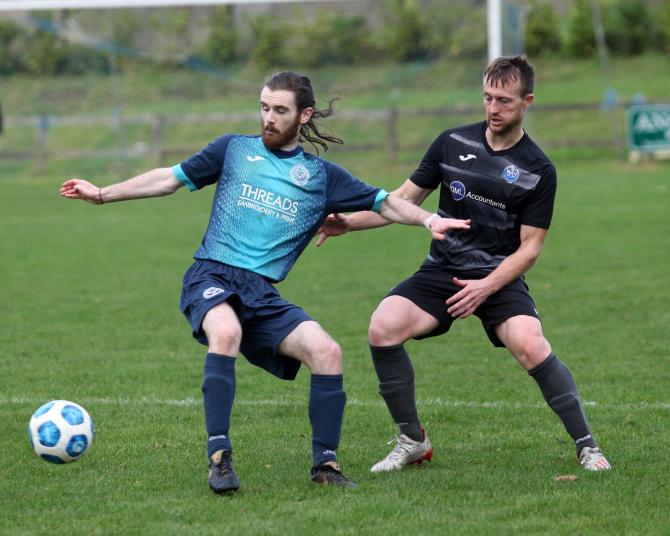 Portstewart are at Lisburn Distillery this weekend.

OUT of the frying pan into the fire.

That must be how Limavady Utd manager Andy Law is feeling right now.

A week after losing 2-1 away at second-placed Armagh City, he's back on the road with his charges again this weekend - this time at Premier Intermediate League leaders Bangor.

The Seasiders defeated Portstewart 3-1 a week ago and are widely expected to gain promotion this term.

However, the Roesiders have shown some good form under Law this season and may well spoil the party in north Down.

The aforementioned Portstewart, meanwhile, are also on their travels when they make the long trek to Lisburn Distillery.

The Seahawks have a great chance to leapfrog their opponents with the Whites just a point ahead of Johnny Law's men in the table.

It's been a patchy season for the north coast men - they went down 3-1 to Bangor a week ago - but have the players and the experiences to get something out of this game.