Coleraine away to Larne in play-off game on Tuesday 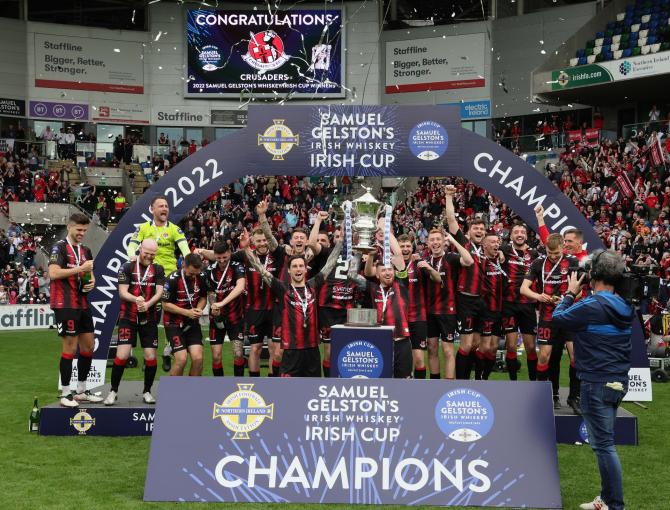 COLERAINE will play Larne at Inver Park on Tuesday night as the battle for the sole remaining European place reaches its climax.

The other semi-final, played the same evening, sees Glentoran host Glenavon at the Oval.

The respective winners will then meet in Friday night's final, with the game to be played at the home ground of the highest placed finalist in the league standings.

So, after somewhat of an indifferent season, Oran Kearney's men have two games in which to rescue their season and zsecure their place in next season's UEFA Conference League.

More on this story in Tuesday's newspaper.

The dates and competing clubs in the play-off series for the place in the qualifying round of the UEFA Conference League are as follows:-