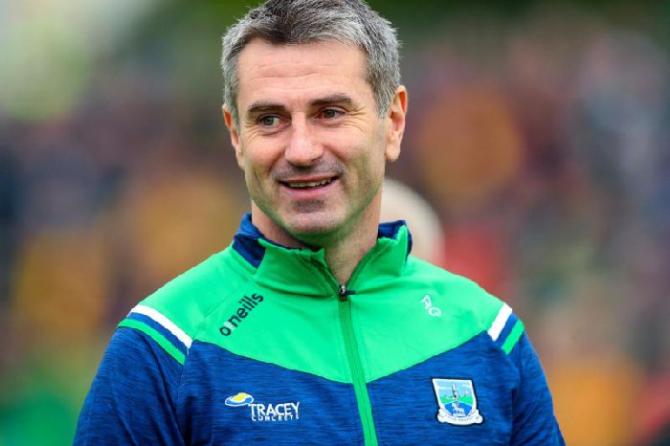 RORY Gallagher has been named the new Derry senior football manager after being ratified at a County Board meeting in Owenbeg on Tuesday night (September 3).

The former Fermanagh and Donegal boss will hope to continue the rebuilding job started by Damian McErlain and will be given a three year term, to be reviewed annually.

Gallagher has had a well-travelled playing and managerial career and this is the third Ulster county he will have managed.

He was an integral part of the management team as assistant to Jim McGuinness when Donegal won the All-Ireland in 2012, as well as Ulster titles the same year and 2011, before they parted ways at the end of the 2013 season.

Gallagher then succeeded McGuinness in 2015 and reached the Ulster final that year and in 2016, while he also introduced a number of Donegal's present key players to county football.

Derry GAA confirmed the appointment with a statement on Monday evening.

"All-Ireland winning coach Rory Gallagher has been appointed on a three year term, and will lead an experienced management team which includes All-Ireland club winner and former Derry All-Star footballer, Enda Muldoon, alongside Ciaran Meenagh who worked with our senior footballers during the 2019 season.

"We wish both management team and playing panel best of luck for the 2020 season."