A member of one of Ireland’s great hurling families, PJ just missed out on Cushendall’s historic breakthrough in 1981 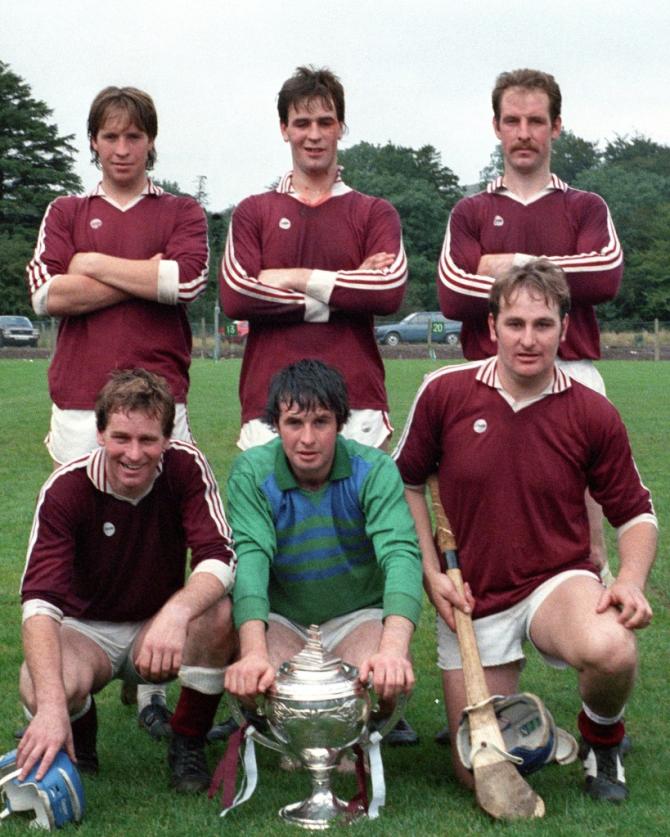 ON FRIDAY past, Cushendall said goodbye to PJ McNaughton, a good and faithful servant to the Ruairi Og Club.
A member of one of Ireland’s great hurling families, PJ just missed out on Cushendall’s historic breakthrough in 1981.
He was a member of the squad right up to the late seventies when they were knocking on the door, but had hung up his hurl before that famous day in 1981 when they lowered the colours of the great Ballycastle team who were bidding for four Antrim Championship titles in a row.
Not that he turned his back on the hurling, for he was a constant around the club and as the Ruairi’s grew in strength he had the honour of seeing six of his brothers line out on the team that won the club’s second title in 1985 by beating Loughgiel in the final in Glenravel.
Another member of the great McNaughton hurling family is gone.
Not as decorated as his many of his brothers, but just as fondly remembered and as sadly missed.

Saturday's Splash and Dash is first for Portrush