A season of GAA action set for TG4

The broadcaster will broadcast an unparalleled comprehensive schedule of Gaelic Games 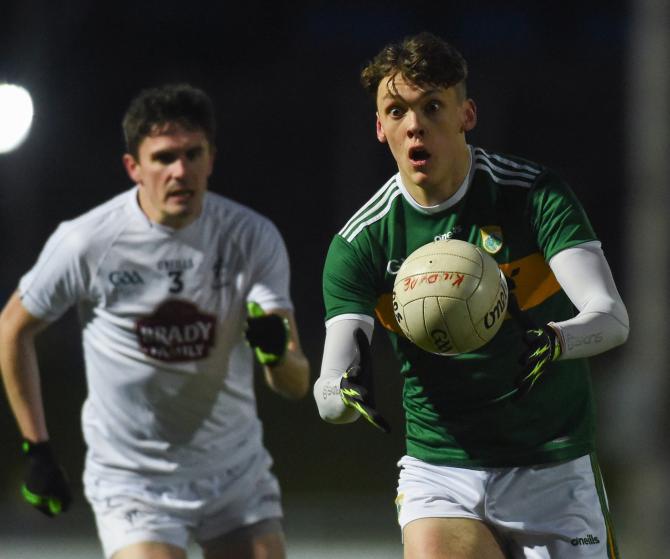 Kerry will feature on the first weekend of games.

TG4 is delighted to announce the details of its Allianz Leagues and additional GAA coverage for the spring of 2022.

The broadcaster will broadcast an unparalleled comprehensive schedule of Gaelic Games with 35 games live and exclusive from the Allianz Leagues (Football and Hurling) over the coming months.

TG4 will show at least three live games each weekend; two will be live on TG4, while a third will be available to view live on the TG4 mobile and tablet Player app, in addition to deferred full coverage of the game on TG4 later that day.

The AIB All-Ireland Club Championships will culminate this spring on TG4 with the club championships (Senior, Intermediate and Junior) coming to their exciting conclusions.

GAA fans will be looking forward to the return of this competition and to seeing the clash of county champions after their unfortunate cancellations last year.

On St. Patrick’s Day (March 17), GAA Beo will be in Croke Park for the GAA Post Primary Schools finals with live coverage of the Masita Hogan Cup Final and the Masita Croke Cup final.

In addition to TG4’s live coverage of games, GAA 2022, TG4’s weekly Gaelic Games TV highlights show, will air each Monday at 8pm. The series will broadcast all the best action from the previous weekend’s games.

GAA Beo will continue to be the home of live and exclusive coverage of GAA on TG4. The series will be presented by Micheál Ó Domhnaill. He will be joined by a panel of expert analysts and commentators each week.

Rónán Ó Coisdealbha, TG4 Head of Sport said: “In 2021, which continued to be a challenging year for sport, TG4 broadcast 109 live GAA Games across its different viewing platforms. 850,000 people saw at least 70 minutes of GAA Beo on TG4 and the series had a reach of 1.8 million.

"TG4 has a long history of providing comprehensive GAA coverage and we are so proud to be able to continue doing so in 2022, and to bring this invaluable public service to the Island of Ireland.

"We will strive to make as many of our national games free to air to our audiences, whether that be on TG4, on the TG4 Player App or on our Spórt TG4 YouTube channel," he added.