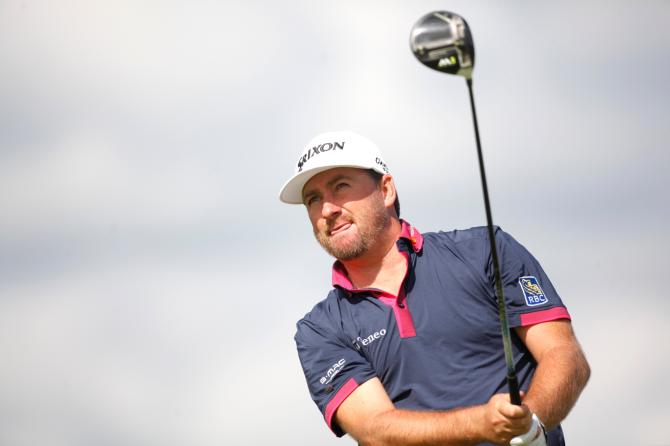 Three players who finish in the top ten and ties at the RBC Canadian Open who are not already exempt will earn places in The 148th Open at Royal Portrush from 14-21 July 2019.

The RBC Canadian Open is the sixth event in The Open Qualifying Series and will be played at Hamilton Golf and Country Club from Thursday until Sunday.

It is the first time that the PGA TOUR event has been included as part of The Open Qualifying Series.

In the event of a tie for a qualifying place, the player with the higher ranking in the Official World Golf Ranking (OWGR) at the beginning of the week commencing 3 June will be awarded a place in The 148th Open.

One of those hoping to win a place at Royal Portrush this week is Rathmore clubman Graeme McDowell.

The 2010 US Open champion remains determined to compete on home ground later this summer but faces a race against time.