G-Mac qualifies for The 148th Open 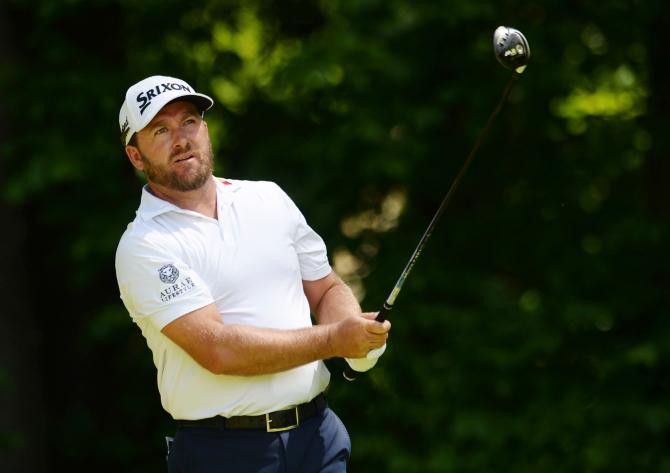 TURNS out he was having us on the whole time...

Portrush golfer Graeme McDowell will play in next month's 148th Open at Royal Portrush Golf Club after all, following a typically fighting display at the RBC Canadian Open.

Needing a top ten finish to give him a chance of playing in his home town, G-Mac did just that, draining a lengthy putt on the final hole to save par and ensure he will tee it up on Thursday July 18.

It's the news that all locals wanted to hear: the return of The Open after almost 70 years without the local hero and 2010 US Open champion would have been too much to bear for some.

But now the north coast, and Rathmore Golf Club members in particular, can get ready to welcome home one of its favourite sporting sons.

And with Rory McIlroy back to his scintillating best, The 148th Open promises to be one for the ages.

For more on this story, see Tuesday's Chronicle.