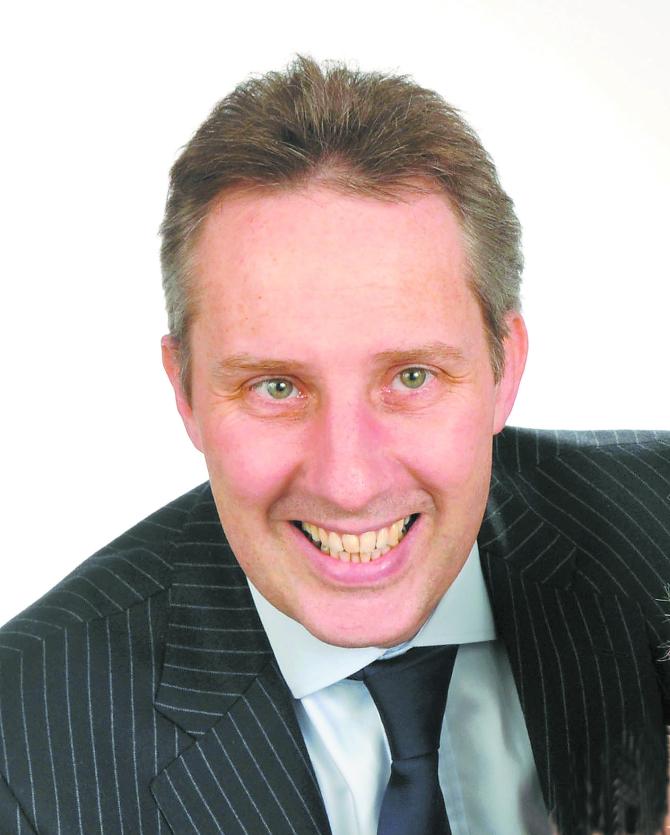 NORTH Antrim DUP MP Ian Paisley has challenged the BBC to submit evidence that a Maldivian government minister paid for a luxury holiday for him and his family.

It was the first time Paisley spoke about the allegations after Spotlight obtained a statement from a Director of Sunland Hotels, the company that owns the resort where the Paisley family stayed in the Autumn of 2016, claiming that Mohamed Shainee, a Maldives cabinet minister at the time, requested the accommodation and subsequently paid for it.

He said: "If the BBC think I have done anything wrong, all the BBC has to do is to submit evidence to the Parliamentary Commissioner.

"The independent authority can examine on all of those matters and make their own ruling.


Spotlight claim the evidence they have obtained suggests that Mr Shainee was in fact this mystery friend.

Sinn Féin, the Alliance Party, the SDLP and the Ulster Unionists have all referred the matter to the standards commissioner.