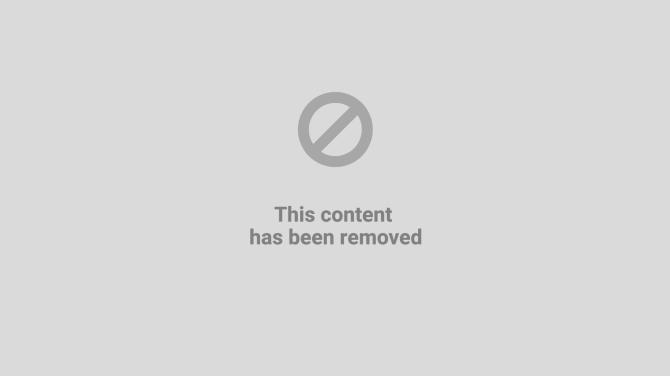 Ulster University still wants to establish a Veterinary School at its Coleraine campus.

ULSTER University has renewed its commitment to establish a veterinary school in Coleraine.

Last month's green light for a medical training school in Londonderry prompted questions over commitments made in 2015 to open Northern Ireland's first vet school in Coleraine.

Both projects require significant investment of public funds and there has been speculation the two projects are linked by a deal between Sinn Fein and the DUP.

Asked  by the Chronicle whether the medical school announcement unlocked the vet school proposal, a university spokesperson said: “Ulster University remains committed to the creation of a School of Veterinary Medicine at the Coleraine campus, aligned with our expertise in biomedical sciences and pharmacy in Coleraine.