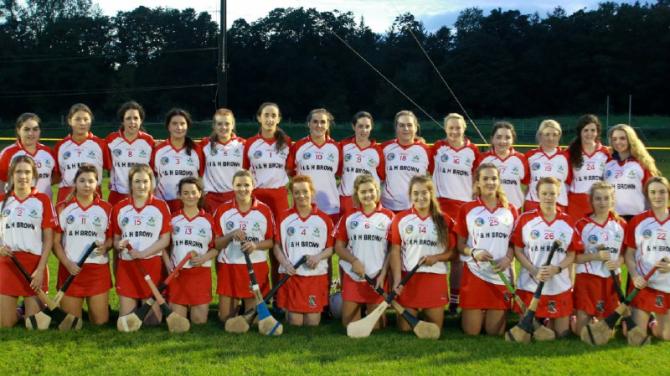 In recent years, Causeway Coast and Glens Borough Council has borrowed around £750,00 per year to distribute among successful applicants to its Capital Grants Programme.

GAA clubs in isolated communities have been among the biggest beneficiaries, thanks to their willingness to share facilities with other groups.

In December it was suspended until 2024 after a DUP cash saving proposal gained support from other unionists.

That vote was the subject of a rescinding motion tabled by Sinn Féin councillors at Tuesday's online meeting of the full council.