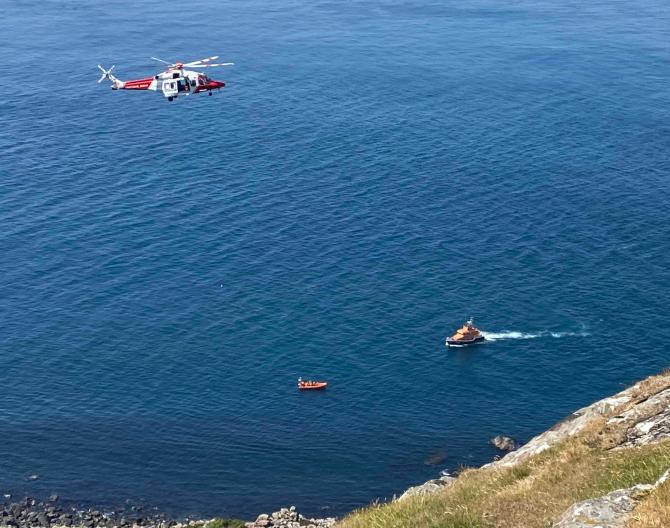 THE PSNI have confirmed that a man in his 60's has died while climbing Fair Head cliff in Ballycastle.

A coastguard rescue helicopter from Prestwick was sent to the scene along with cliff rescue teams from Ballycastle and Coleraine.

The police and the Northern Ireland Ambulance Service also attended.

A Police statement read: "Police can confirm that the body of a man was recovered from cliffs at Fair Head near Ballycastle on Thursday 18th June. The man’s death is not being treated as suspicious at this time."