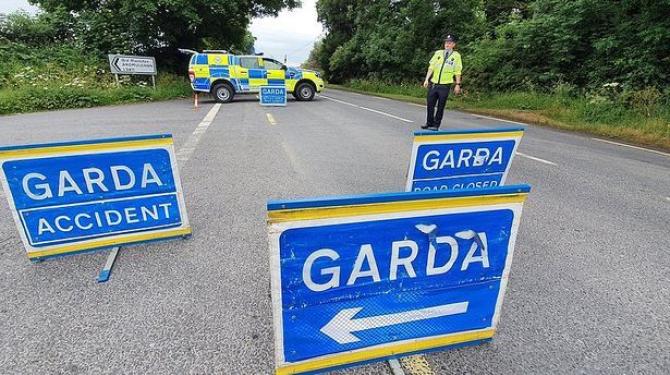 The scene of Wednesday’s accident in Co. Meath

THE village of Feeny has been left “devastated” by the death of 23-year-old Conor McColgan, a Sinn Fein Councillor has said.

Mr McColgan died alongside partner Amy English (21) when the car he was driving was struck by a lorry around 1.10pm on Wednesday June 17 at Dunmore, near Navan in Co Meath.

Councillor Sean McGlinchey, who knows the family, said the village will rally to support them and that the community had been left devastated.

“It’s always so sad to learn of a death on our roads, particularly of a young person starting to make his way in life,” he said.