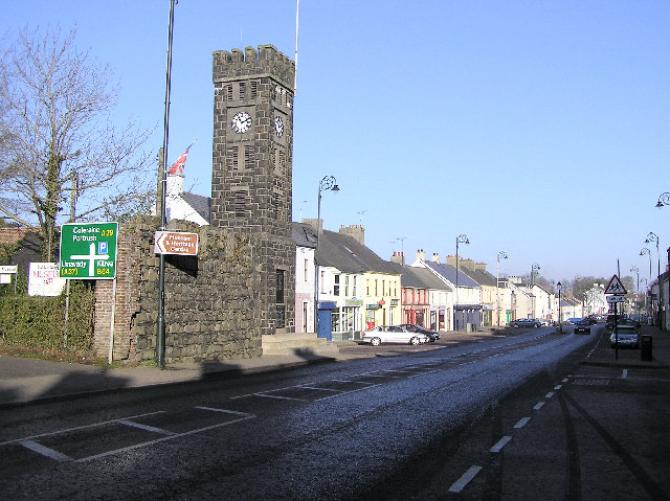 Garvagh’s War Memorial is in need of repairs

The listed structure, which dates from 1924 and takes the form of clock tower, is to receive a new roof, masonary repairs, new floors on each level and a new lighting scheme.

It was built to commemorate 32 men from Garvagh who died in the First World War.

As was usual, the names of the fallen from the Second World War were later added.