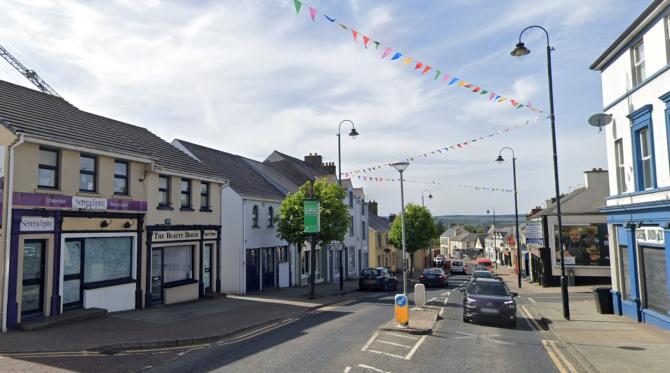 A MAN, attacked with hammers as he lay in his own bed, was the victim of a racially motivated hate crime, police have said.

The assault by three masked men took place late on Thursday, June 18 at a flat on Main Street, Dungiven.

Mark Piff (46), who moved to the town last January, said it was the third and most serious incident of racist abuse he has been subjected.