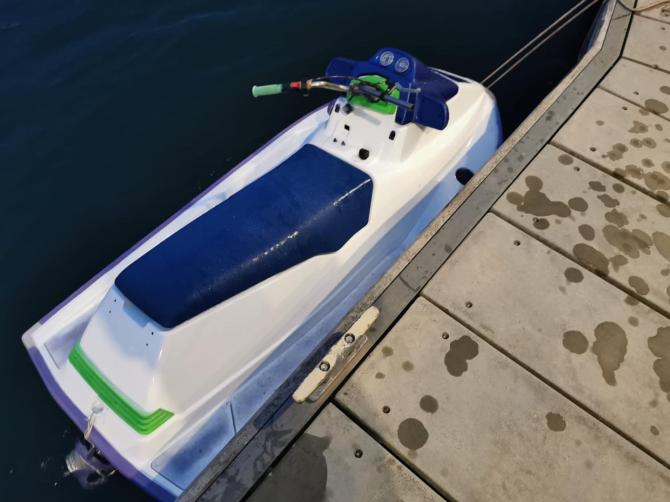 A runaway jetski travelled unmanned from Benoe to Insihowen Head until it was intercepted by the Portrush Lifeboat.

A RUNAWAY jetski, whose rider had fallen off, travelled under its own steam from Benone to Donegal before it was intercepted by the RNLI.

The craft's owner had made it safely to shore before alerting the Coastguard.

The Coastguard later issued a warning over incorrectly fitted kill-cords that, under normal circumstances, would have ensured the engine cut out.

“A vessel out of control can be a lethal weapon,” said a spokesperson.