Can going to an outdoor music festival be safer than going to a supermarket? Stendhal Festival thinks so... 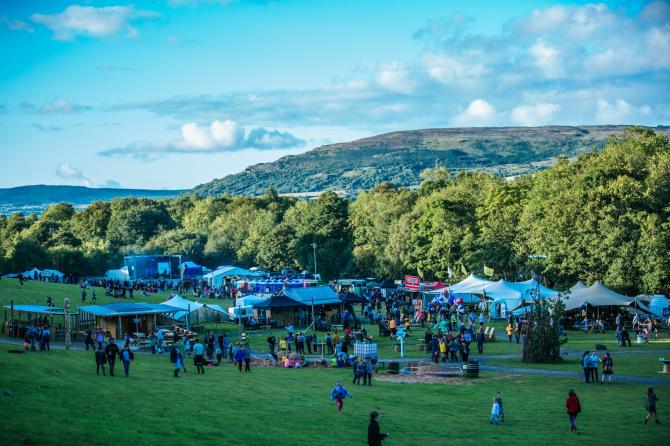 Scenes from last year’s Stendhal Festival. Organisers believe this year’s event can go ahead safely despite the Coronavirus crisis.

Presently Government Guidance states that you can meet up to 29 other people outdoors who are not from your household but you should maintain social distancing by being at least one metre apart.

For permission to be granted to the team at Stendhal Festival to run a proposed series of socially distant outdoor music events in August and September, the 30 people allowed now, needs to be increased to somewhere between 500 and 1000 at some point within the next three to four weeks.