..but virologist issues warning over complacency 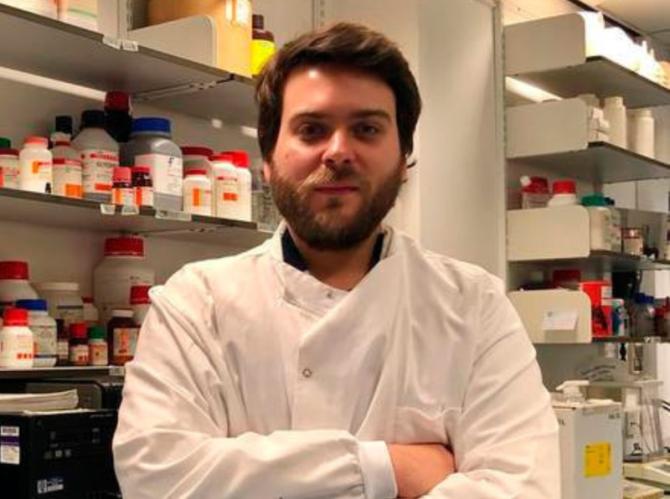 DESPITE a province-wide surge in Covid-19 cases, fewer positive tests were recorded in Causeway Coast and Glens than any other district over the last seven days.

Translated into a proportion of the population, that's just 11.1 per 100,000 - a figure that also places the borough firmly at the foot of the infection rate league table in the Province.

Although the borough's latest figures are low compared to other parts of the province, Queens University virologist Dr Connor Bamford warned against complacency.

“Similar to what we observed in the Spring of this year, nowhere in NI can count itself to be protected from Covid-19,” he said.