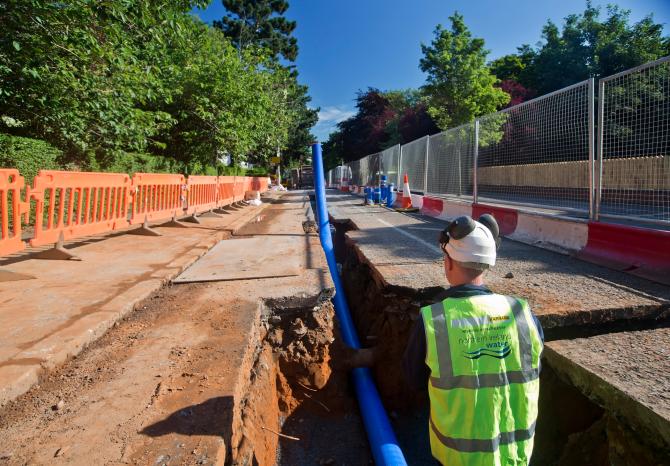 THE borough's crumbling sewage system is hampering development of new homes and contributing to ever longer waiting lists for social housing.

That was the claim made by Glens councillor Margaret Anne McKillop as she sought to persuade colleagues to back calls for more spending in waste water infrastructure.