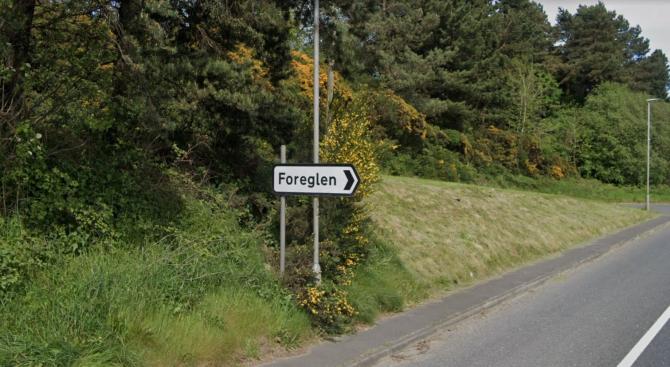 Sean Bateson says the council should re-run a consultation on Irish Street signs.

SINN Féin demands for a re-run of a consultation over installation of Irish Language street signs has been rejected by a unionist controlled council committee.

The application, received from a community group in the Dungiven area, failed because less than two thirds of residents responded favourably to the proposal.

But, said Sinn Féin, letters asking for their views had been sent out at the height of the Covid pandemic's first wave.