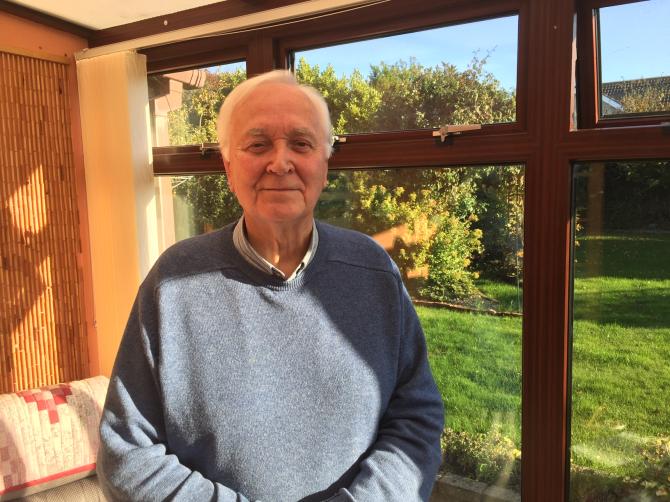 A PORTRUSH man has been recognised by the Queen for decades devoted to the welfare of police officers and their families.

A native of Carrickfergus, he followed his father into the RUC, serving for 40 year between 1955 and 1995.

Much of his career was spent in Londonderry, but for the last nine years he served in Coleraine Police Station staff officer to the divisional commanders.