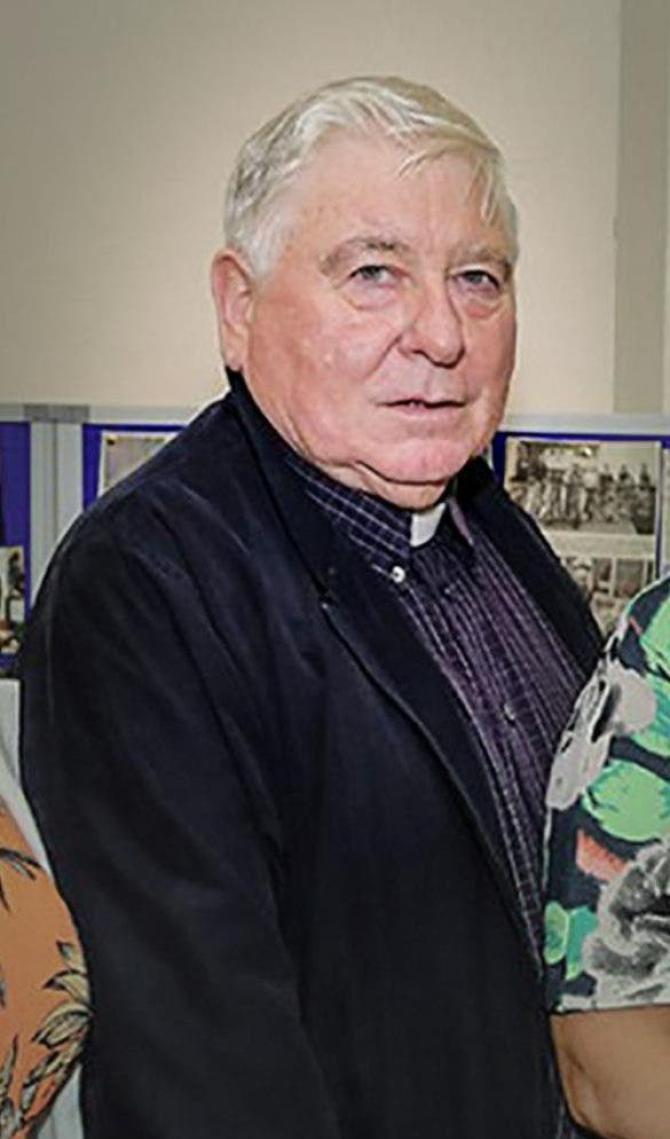 Father Stephen Kearney, former Priest at the time of the Greysteel murders, has died.

A PRIEST who was at the heart of Greysteel at the time of the loyalist massacre that claimed the lives of eight people in 1993, has passed away.

Fr Stephen Kearney (76), served as curate in the parish of Faughanvale and Lower Cumber, at the time of the shootings at the Rising Sun bar.

The curate provided strength and comfort to the families of those murdered alongside the late Fr Jack Gallagher, who was parish priest at the time.