‘These actions need to end immediately’

Two bomb hoaxes in two days cause anger and disruption 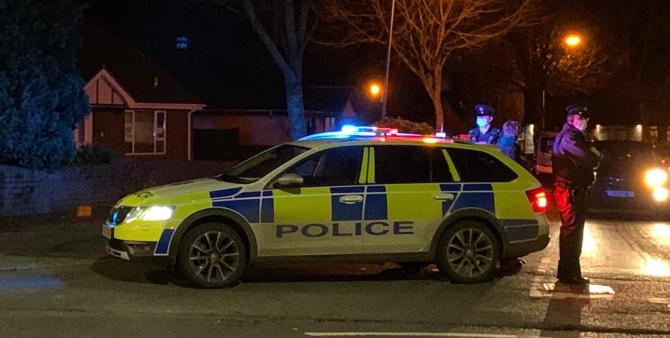 THE disruption and intimidation caused following two hoax bomb alerts in Limavady, at the weekend, has been condemned as “senseless behaviour, showing little regard for the community.”

A number of residents who were moved from their homes, during both incidents, were shortly allowed to return. Roe Valley Leisure Centre was made available to residents.