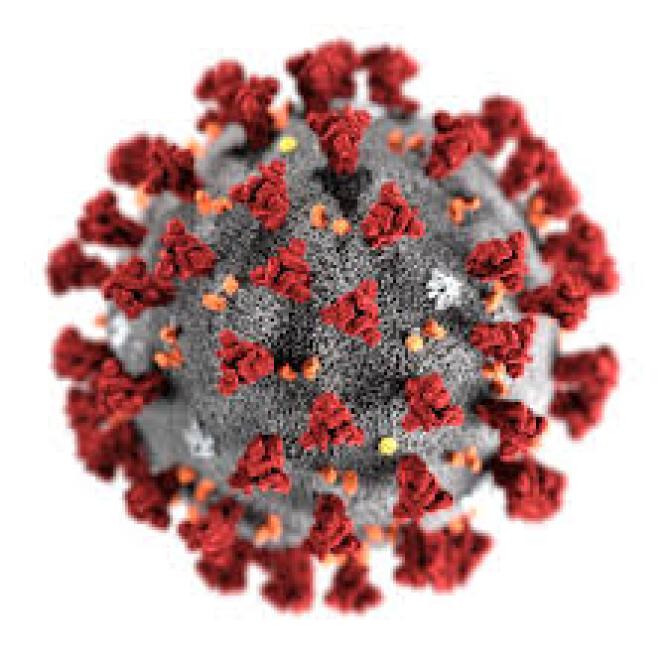 Both accused are already facing similar charges, while one has numerous unpaid tickets issued for previous breaches.

Ruari Saunders (35) and Lucy Richardson (23) both with separate addresses at Richmond Avenue, Eglinton appeared at a special sitting of Dungannon Magistrates Court by video-link from police custody, where an officer confirmed the charge against each could be connected.

Waking up to a blanket of snow

NICHOLA DALY: Knock-on impact of COVID will be felt on businesses for a long time