Hat will do nicely! 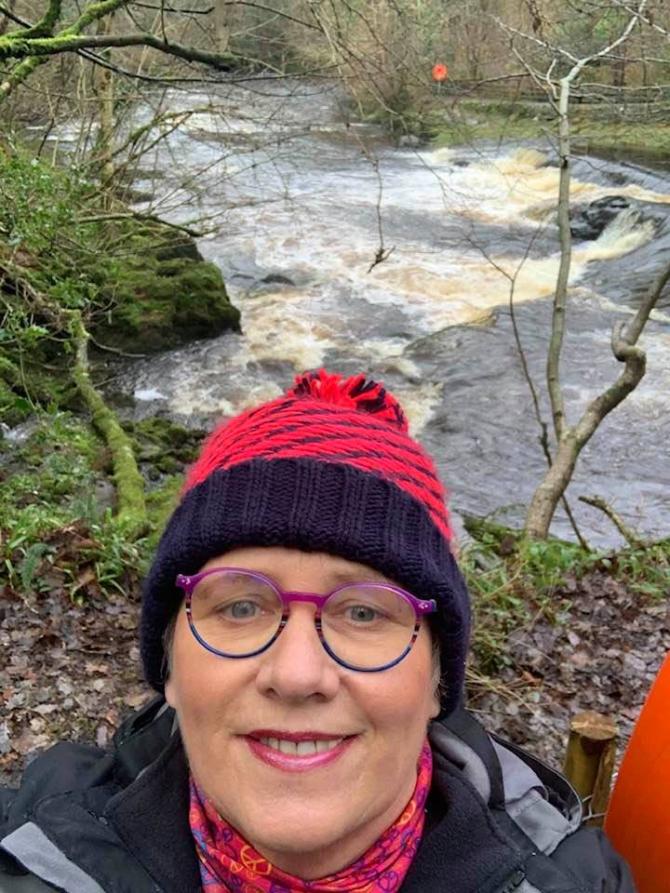 Ann McNickle dispalys a new hat on each day of her charity venture. Once completethe hats wil be donated to Causeway Women’s Aid.

WHEN Drumsurn's Ann McNickle launched a charity venture she was forced to use her head.

But it was only after she'd embarked on a purely personal challenge that the idea occurred.

Like many of us cooped up in lockdown, she'd been determined to make the most of her exercise time.

So she'd challenged herself to complete 100 walks in100 days.

It was only when she began posting an account of her progress on social media that the idea for a charitable dimension arose.