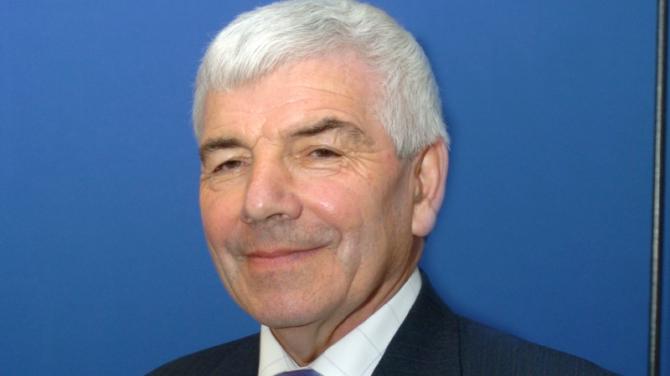 He asked the Minister whether his Department has a timeline for the resolution of any problems that supermarkets are experiencing in importing goods.

Minister Poots: The problems for supermarkets have not yet taken full effect because they kick in on 1 April. The supermarkets have indicated to us that it is critical that they do not face a cliff edge on 31 March. We had a cliff edge on 31 December, but it will be much more significant on 31 March if there is no change to the current proposals. Last week, I outlined to some extent the consequences of our not having that change.

There is a further problem come six months' time, when chilled and processed foods kick in and the issues that will pertain to that. Both those things will lead to a loss of trade, service and supply in Northern Ireland and a far greater proportion of empty shelves should nothing more be done than is currently the case.