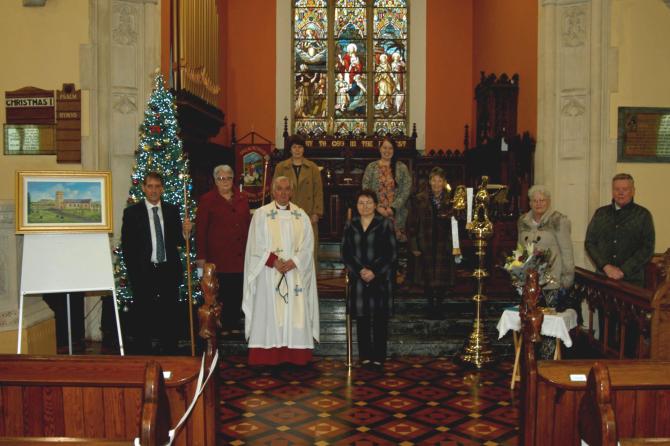 AFTER 31 years of service in Limavady, parishioners are wishing Canon Sam McVeigh a happy retirement as Rector of Drumachose.

Ordained in 1980, Canon McVeigh served his first curacy in Drumragh; he was Rector of Dromore, in the Diocese of Clogher, from 1982-90, and was then instituted as Rector of Drumachose (Limavady) in 1990.