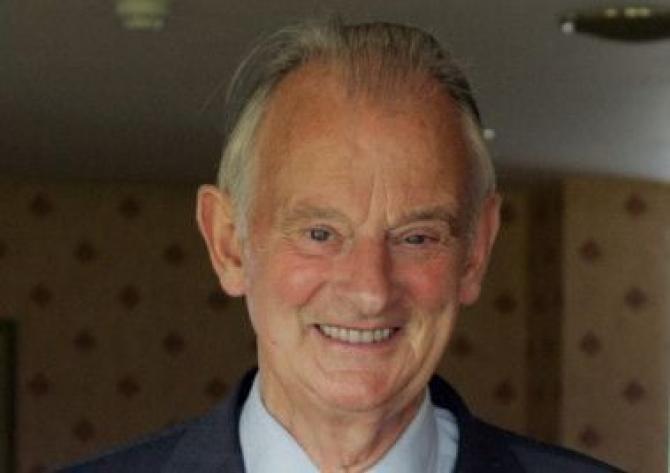 THE founder of Derry's Foyle Hospice Dr Tom McGinley has been described as a man of “vision and action,” following his death at the age of 86.

Originally from Gweedore, Co Donegal, Dr McGinley worked all his life in Derry as a GP.

Dr McGinley played an active role in fundraising for the new hospice in the early eighties, and even ran marathons all over the world to raise money for the project.

Foyle hospice was opened in 1985 on land purchased from the Orange Order overlooking the River Foyle.