Campbell faces storm of protest after Songs of Praise comments 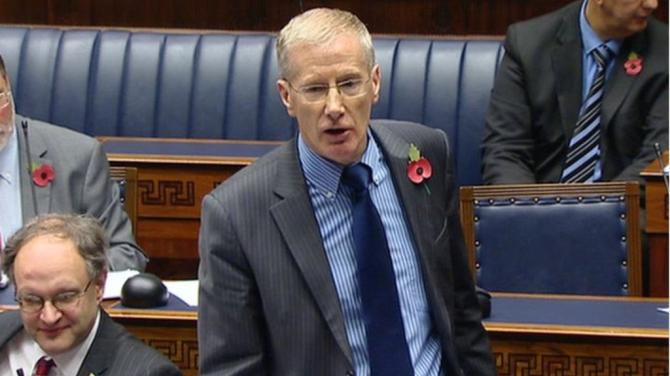 MP Gregory Campbell found himself at the centre of a race row prompted by remarks on BBC TV programme Songs of Praise.

MP Gregory Campbell has accused his critics of “twisting his words” after he complained that singers, judges and a presenter on the Songs of Praise Gospel Singer of the Year edition were all black.

Mr Campbell's Facebook remarks, posted after the the competition's semi final last Sunday, prompted a wave of anger this week.

He said the programme showed the the BBC “at its BLM worst” - a reference to the Black Lives Matters movement.

Rival politicians and minority advocate groups called on him to apologise while Sinn Féin MLA Caoimhe Archibald lodged a complaint with the House of Commons Standards Commission.