Maria ‘shines a light’ on encephalitis 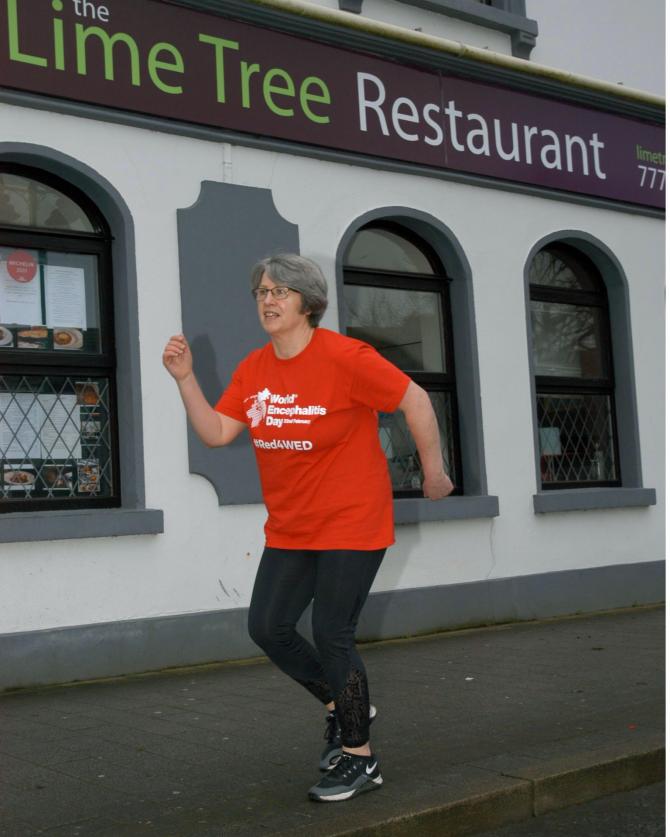 A LIMAVADY restaurateur has successfully campaigned to get landmarks in Northern Ireland illuminated red, as well as raising funds to highlight a condition that has changed her life.

Maria Matthews, who owns The Lime Tree restaurant on Catherine Street, asked the landmark’s operators to support World Encephalitis Day and help her raise awareness of the condition, inflammation of the brain, which affects 500,000 people globally each year.

On Saturday, February 20, Maria completed a distance of 22km by rowing indoors and running through Limavady for The Encephalitis Society, an activity which at one time would have been impossible for her to even think about doing.

Maria said: “At one point I wasn't capable of walking up the street in Limavady, let alone run around the town.