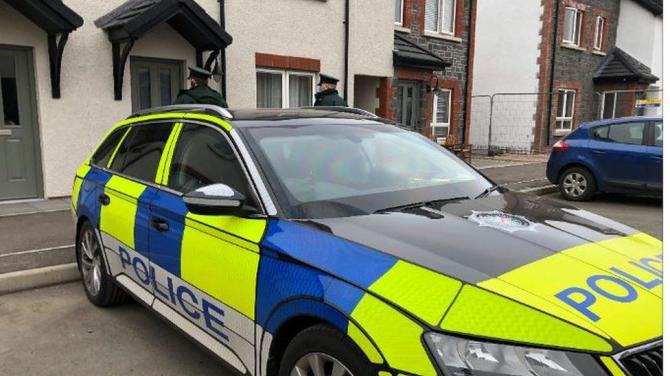 Gortnessy Meadows where an incident is alleged to have occurred in August 2020.

A GREYSTEEL man has been remanded in custody accused of murdering a 21 year-old woman.

Jonathan James Cresswell (33) of Briar Hill Gardens, Greysteel, has been charged with the murder of Katie Simpson on August 3, 2020.

Appearing by video-link at Dungannon Magistrates’ Court on Saturday morning, Mr Cresswell confirmed he understood the charge against him.

He was described in court as a horse trainer.