Mr Matier was a ‘forward thinking and brilliant headmaster’ 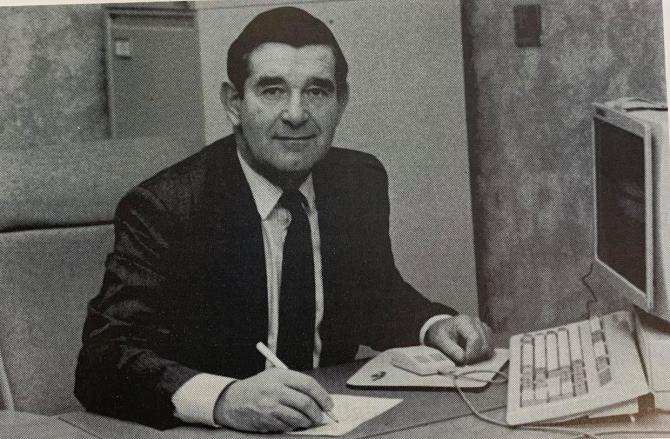 TRIBUTES have been paid to a much respected former principal of Limavady Grammar School, Mr Matier, who died last week, Tuesday March 30.

Mr Bob Matier served as headmaster of Limavady Grammar for over 20 years from 1975 until 1997.

A spokesperson for the school said: “The Staff and Board of Governors of Limavady Grammar School were saddened to learn of the death of Robert (Bob) Matier.

“As a former Headmaster of the School Mr Matier loyally served the School from 1975 – 1997.